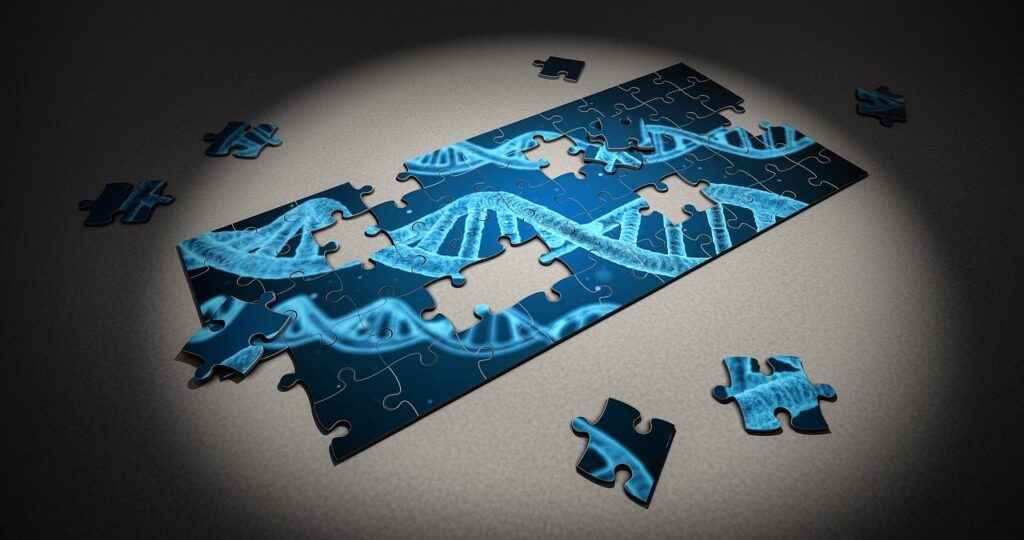 Although no form of diabetes mellitus is genetic in and of itself, your DNA may have a role in your chance of acquiring it. Diabetes does, in fact, tend to run in families. You might be curious to know if this means the disorder has a genetic basis. The answer is rather difficult because it depends on the type of diabetes as well as other factors like diet, lifestyle, and environment. A mix of genetic and environmental factors are responsible for diabetes for majority of people all around the globe.

When the body’s immune system assaults and destroys the cells in the pancreas that create insulin, a hormone that helps transport blood glucose into your cells to be utilized for energy, type 1 diabetes develops. When the level of glucose in the blood is excessively high, the outcome is hyperglycemia.

Type 1 diabetics must take insulin injections every day. It is to replace the insulin their bodies don’t produce, as well as check their blood glucose levels. Because this kind of diabetes generally manifests in childhood or early adulthood, it was traditionally referred to as juvenile diabetes.

Insulin resistance, a disease that causes type 2 diabetes, occurs when the body does not utilize insulin correctly. To compensate, the pancreas produces more insulin at first. However, this is insufficient to maintain normal blood glucose levels over time. Type 2 diabetes affects 90 per cent of all diabetics, and it usually strikes persons over the age of 45.

With type 2 diabetes, the impact of family history on the likelihood of developing diabetes is more understood than with type 1. People with type 2 diabetes are more likely to have relatives with diabetes, obesity, or other risk factors in their families. It’s still unclear if it’s genetic or not. It might be due to dietary habits.

During pregnancy, women often acquire some insulin resistance. It ensures that enough glucose is accessible to provide energy for the developing fetus. The majority of pregnant women do not acquire gestational diabetes, but a small percentage do. A mix of genes, environment, and lifestyle variables are likely to play a role, just as they are in type 2 diabetes.

Many women who acquire the disease have at least one close family member who has had gestational diabetes or types 2 diabetes, such as a parent or sibling. It’s reasonable to say that gestational diabetes has something to do with a person’s genetics. As a result, it’s critical to understand the pregnant women’s family history.