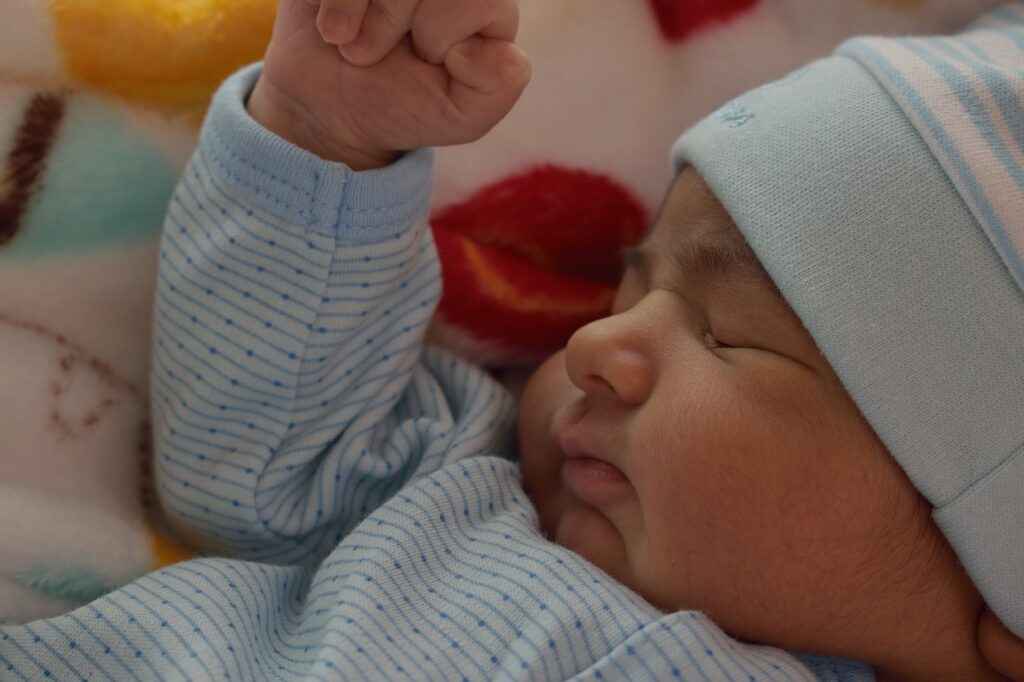 Can PCOS cause High Prolactin levels in your blood – a simple explanation.

We cannot diagnose PCOS only on the basis of symptoms. PCOS is a complex endocrine condition. Before a PCOS diagnosis, blood tests to evaluate hormone levels, an ultrasound to examine your reproductive organs, and a detailed personal and family history are important. Your physician will assess which tests are necessary based on your symptoms. There are changes in hormones as well and PCOS causes high prolactin levels.

There are two reasons for measuring Hormone levels. First and foremost, it aids in the elimination of any other issues that might be generating the symptoms. Second, it assists your doctor in confirming that you have PCOS when combined with ultrasound and personal and family histories. When contemplating a PCOS diagnosis, your doctor may recommend monitoring different hormone levels.

Ovulation is due to the hormones LH and FSH. The pituitary gland in the brain produces both LH and FSH. During the early portion of their cycle, most women have roughly equal levels of LH and FSH. However, there is an LH surge 24 hours before ovulation, when the quantity of LH rises to around 25-40 mlU/ml. LH levels return to normal after the ovary releases the egg.

Following ovulation, the corpus luteum produces progesterone. Progesterone is a hormone that aids in the preparation of the uterine lining for pregnancy. Doctors test progesterone levels around 7 days after they assume that ovulation occurred in women with PCOS, especially those who are trying to become pregnant with fertility drugs.

If your progesterone level is high, you’ve had ovulation and the egg has been liberated from the ovary. The egg is most likely not released if the progesterone level was low. This test is particularly significant since women with PCOS may show indications of ovulation, but a progesterone test will reveal that ovulation has not occurred.

You’ve undergone ovulation and the egg has been released from the ovary if your progesterone level is high. This test is very important since women with PCOS may display signs of ovulation but a progesterone test will disclose that ovulation has not taken place.