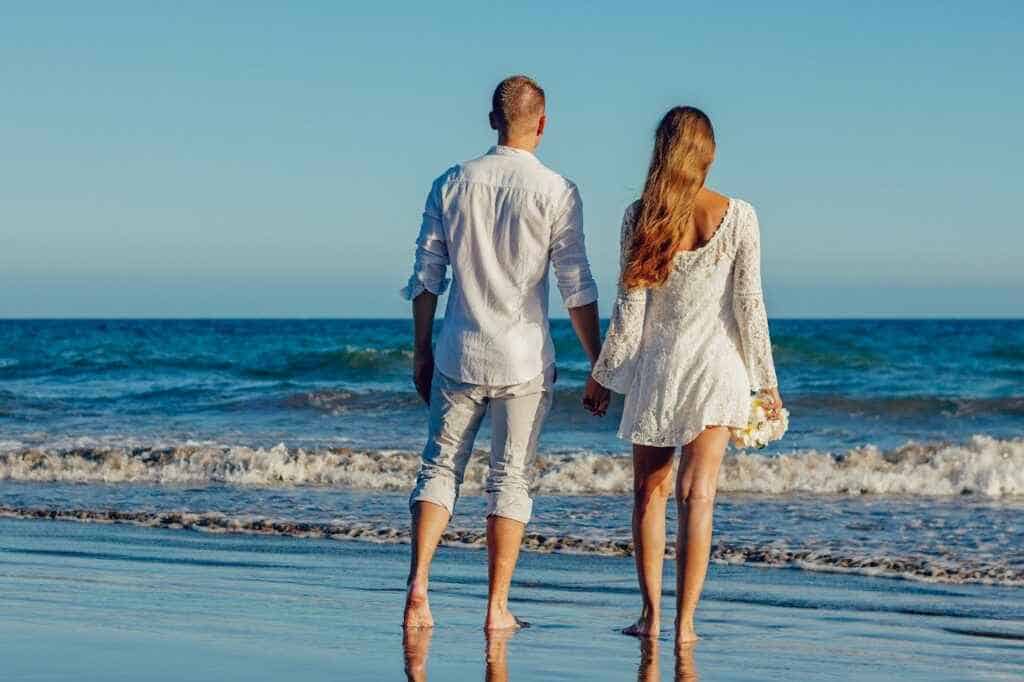 Can PCOS cause infertility?

A disease known as polycystic ovary syndrome is one of the most prevalent causes of infertility in women (PCOS). It’s a hormonal issue that affects the reproductive system. Your ovaries are bigger than normal if you have PCOS. Many small cysts containing immature eggs appear in these larger ovaries.

PCOS causes a woman’s body to create more androgens than is usual. Because males have significantly larger amounts of androgens than women, these hormones are commonly thought of as masculine hormones. Androgens have a role in the development of male sex organs as well as other masculine characteristics. Androgens are often transformed into the hormone estrogen in women.

A number of eggs develop in follicles in your ovaries during a typical menstrual cycle with ovulation. The most mature egg is delivered into one of your fallopian tubes, where it will meet any sperm. Although the polycystic ovaries contain follicles containing eggs, the follicles do not grow and mature correctly in PCOS, resulting in no ovulation or egg release.

High amounts of androgens obstruct the development of your eggs as well as their regular release. Ovulation is the name for this process. You won’t be able to get pregnant if a healthy egg isn’t released since it can’t be fertilized by sperm. You may skip your period or have irregular periods if you have PCOS. One of the first indicators that you could have a condition like PCOS is this.

Although there is no cure for PCOS, you can manage the symptoms. If your BMI is greater than 30, you will be encouraged to reduce weight through a combination of a healthy diet and exercise. Your body may ovulate as a result of this alone. Even if it doesn’t, it will improve the effectiveness of your medicine and reduce the dangers associated with pregnancy.

Despite the fact that statistics are tough to come by since instances vary so much and different therapies have varied success rates, most women with PCOS will be able to conceive with fertility therapy. This is especially true for women under the age of 35.

Finding out you have reproductive problems can be a rude awakening, and emotions of shame and failure are typical. If you can, think of it as a medical illness that, like most others, then it will be a good concept. You will never feel stressed and think it just like an ordinary disease. Many couples utilize fertility therapy to conceive.

Working through various therapies may be a lengthy, difficult, and stressful process for some couples. Especially when it is the need to take time off from unsupportive employment. During consultations, treatments, and appointments, try to be as supportive as possible.

Thus, it is possible to treat PCOS to some extent, and it does not cause permanent infertility in women. However, it is extremely important that the doctors diagnose this condition as quickly as possible. This helps in treating this type of condition to some extent.