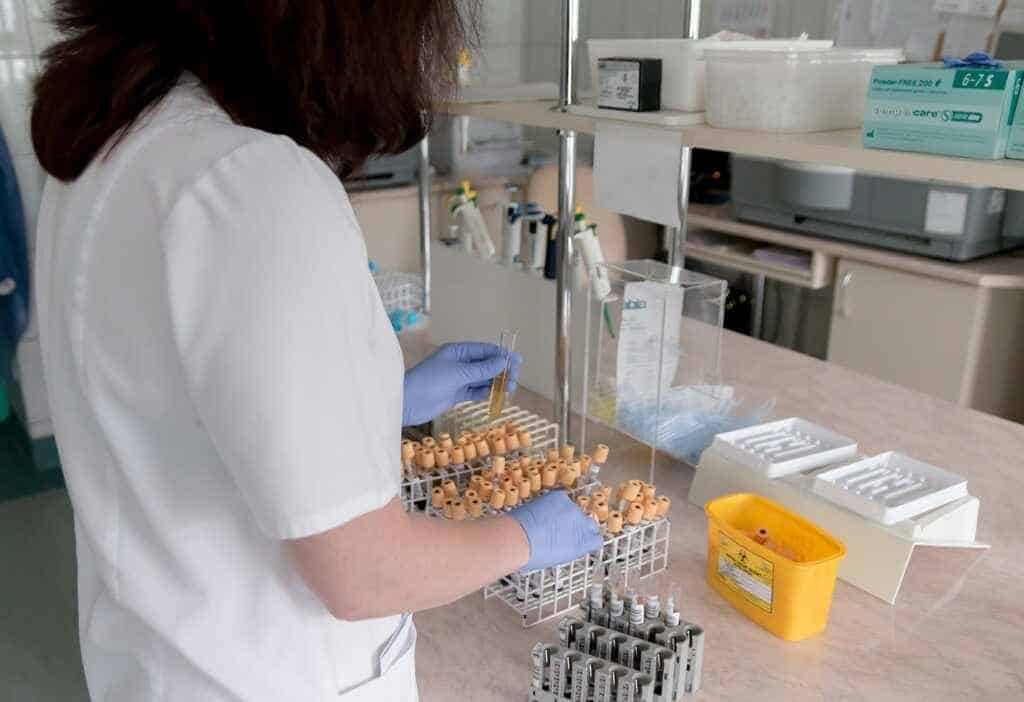 Insulin resistance and its effects

Insulin’s job is to allow body cells to take in the glucose and utilize it as fuel or store it as body fat. It also implies that glucose levels in the blood are more likely to rise, which can lead to dangerously high blood sugar levels. When the body becomes insulin-resistant, it attempts to compensate by generating more insulin. Insulin resistance causes people to produce far more insulin than healthy people.

Increased blood glucose levels and more of the characteristic symptoms of type 2 diabetes will occur if insulin resistance progresses to prediabetes or type 2 diabetes.

While the specific origin of insulin resistance is unknown, it is widely recognized which variables might contribute to the development of insulin resistance. Insulin resistance can occur if one or more of the following variables are present: being overweight or obese, eating a high-calorie, high-carbohydrate, or high-sugar diet, or leading a sedentary lifestyle like doing little physical exercise, having excessive stress, or taking steroids as medicines. Avoid these at any cost.

Does insulin resistance cause weight gain?

There are no indications or symptoms of diabetes when insulin resistance begins, and blood sugar levels are normal. Overweight people are more likely to develop insulin resistance and diabetes. As a result, reducing weight may aid in the prevention of certain diseases.

Insulin resistance can develop in people who have diabetes risk factors but are unaware of it. They should make efforts to avoid diabetes even if their blood sugar levels are normal. Insulin resistance is caused by a variety of reasons, including excess weight or obesity, excess abdominal fat and a high-carbohydrate, unprocessed-carbohydrate diet, such as sugar and white bread. Weight gain is directly proportional to having insulin resistance and eventually type 2 diabetes causing severity in your condition.

On the plus side, there are things you can do to increase insulin sensitivity and reverse insulin resistance, such as exercising for at least 30 minutes most days of the week. One of the quickest and most efficient methods to overcome insulin resistance is to exercise. Additionally, reducing weight, particularly around the midsection, may aid in the reversal of insulin resistance.