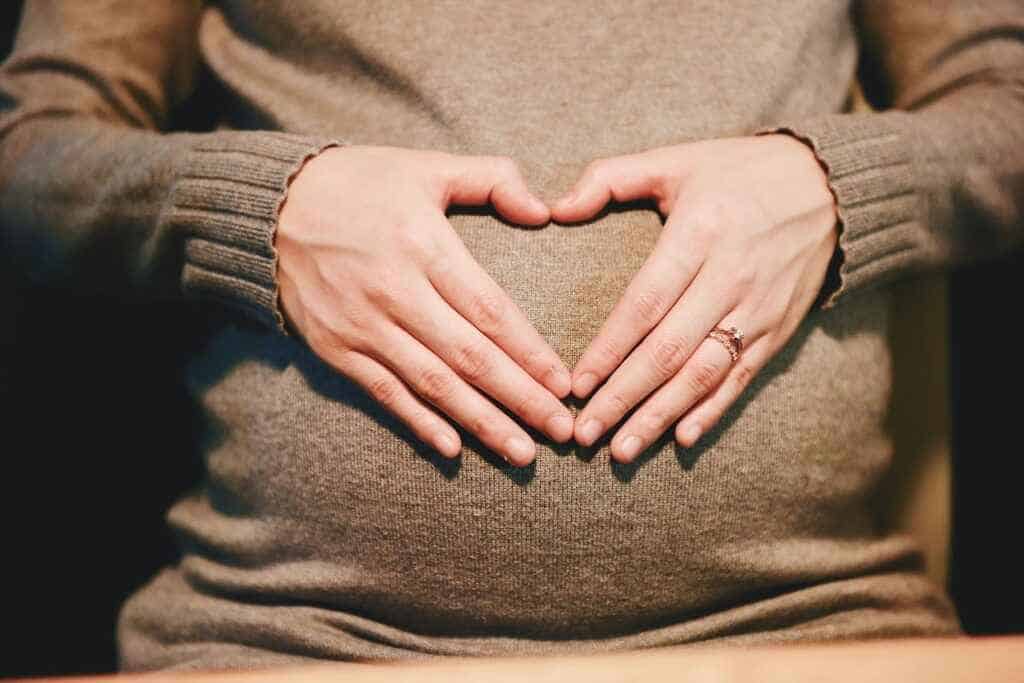 To avoid or postpone type 2 diabetes, a woman who has had gestational diabetes should continue to exercise and eat a balanced diet after pregnancy. Every 1 to 3 years, the patient should remind her doctor to check her blood sugar. As a result, appropriate monitoring and prevention of a more dangerous kind of diabetes will be possible.

Early in the pregnancy, usually before 13 weeks, high blood sugar levels might cause birth abnormalities. They can also raise the chances of miscarriage and diabetic problems. Many women, on the other hand, don’t realize they’re pregnant until the baby has been developing for two to four weeks. That’s why, before you start attempting to conceive, you should have adequate blood sugar management.

Babies born to diabetic mothers are frequently larger, a condition known as macrosomia. They acquire too much sugar through the placenta because their moms have excessive blood sugar levels. The pancreas of the infant detects this and produces extra insulin to use it up. The excess sugar is converted to fat, resulting in a big child.

For many hours after birth, many hospitals maintain a watch on infants born to diabetic moms. If you have high blood sugar levels often while pregnant, your baby may have dangerously low blood sugar soon after birth. Their insulin is dependent on your high blood sugar, so if you take it away, their blood sugar lowers fast, and they’ll require glucose to compensate.

For both you and the baby, labor may be a stressful time. If you’ve been taking insulin during your pregnancy, you’ll need it again during delivery. It’s usually continued with an IV or if you’re already on a pump, a pump. Your insulin requirement will most likely decrease shortly after birth.