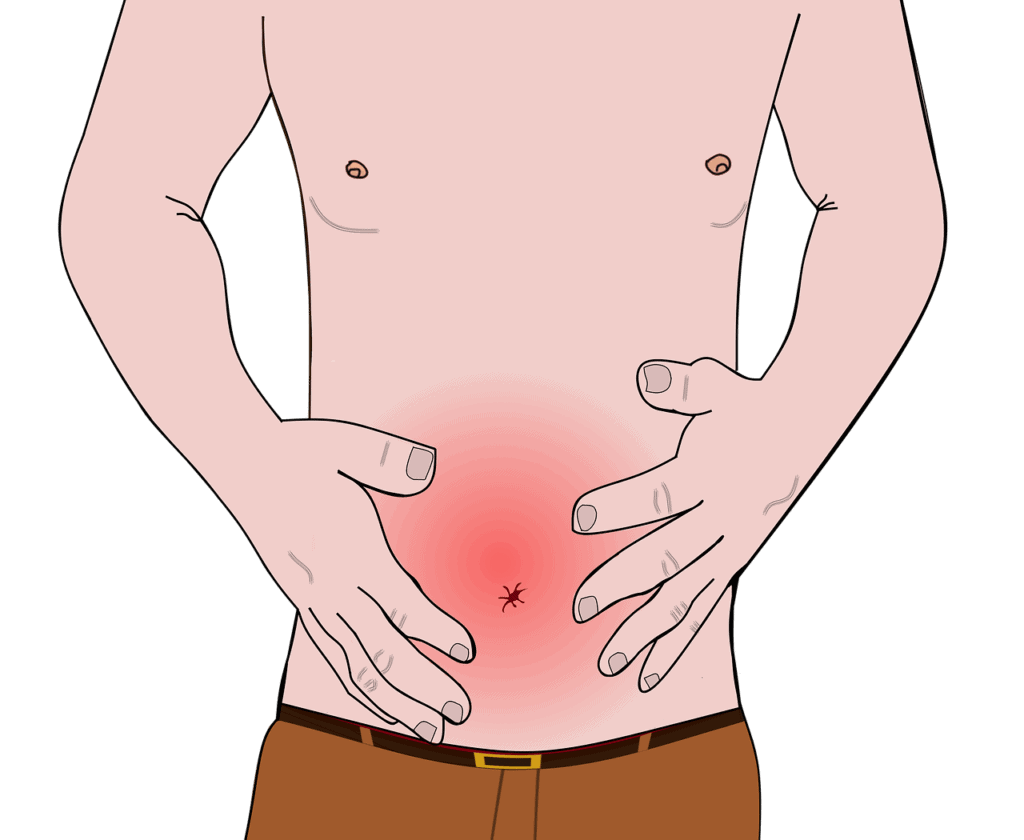 If you have polycystic ovarian syndrome (PCOS), the symptoms generally appear in your late teens or early twenties. Not every woman with PCOS will have all of the symptoms, and each one can range from mild to severe. Some women have simply menstruation difficulties, or they are unable to conceive, or they have both.

Women with PCOS are more likely to have high insulin levels that aren’t working properly, or male hormones known as ‘androgens,’ or both. Although the exact reason is unknown, family history and genetics, as well as hormones and lifestyle, all have a part. Insulin resistance affects up to four out of every five PCOS women.

Women who have a PCOS mother, aunt, or sibling are 50% more likely to acquire the condition. Women of Asian, Aboriginal, Torres Strait Islander and African origins are also more likely to have the disease. PCOS is quite prevalent, particularly among infertile women. It affects between 8% and 13% of reproductive-age women. Nearly 70% of these instances are still undiagnosed.

Around the time of their first menstruation, some women begin to experience symptoms. Others don’t find out they have PCOS until they’ve acquired a lot of weight or struggled to conceive.

Irregularity in the menstrual cycle

The uterine lining is not shed every month due to a lack of ovulation. PCOS causes some women to have fewer than eight periods per year or none at all. Immature ovarian eggs that do not ovulation are also common. Ovaries with several ‘cysts‘ Having trouble getting pregnant Some health issues can arise during pregnancy

Difficult to get pregnant

Many of the females want to be pregnant as they want to feel the emotions of having a baby. Imagine what will happen if you are having difficulty getting pregnant. The stress levels will be too high. Due to irregular ovulation, females suffering from this condition will be difficult to have a child.

When people are suffering from the polycystic ovarian syndrome, they have unusual growth of hair on all of the body. This is pretty abnormal in females. The hairs start to grow abruptly, and they are more prominent in the area of the face, chest, hips, and back. Due to this, many of the females suffer low levels of confidence and high levels of stress. Stress is extremely detrimental to mental and physical wellbeing.

Women suffering from this condition are also prone to excessive acne on their faces. This condition can get worse if the patient has oily skin.

Abrupt mood swings are also part of this condition. There are instances where the mood of the patient instantly changes and switches to the other extreme.

If women are suffering from PCOS, they are bound to gain extra weight. Most of it is the weight on the abdomen, which is the belly fat. This is a dangerous sign as obesity can also cause type 2 diabetes which is a common result of this type of disease.