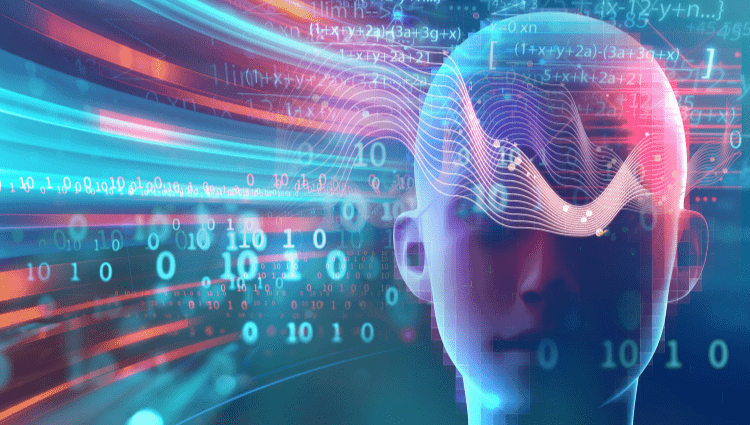 The brain shuts off its usual inhibition of fresh ideas during the creative procedure. Most of the time, it’s vital to self examine, so you don’t state everything you think or do all that you consider. But while producing new thoughts, this function gets in the way. With enhanced creativity, rather than issues you see prospective, rather than hindrances you see chances, and rather than challenges you see an opportunity to make advance solutions.

However, creative problem solving is seldom taught in school, or even considered a skill you can learn. However, science has indicated that not only are we all able to being profoundly creative, but there are also numerous approaches to develop our creative abilities. The best part is that it isn’t that difficult to extend our innovative brain.

A few studies support the idea that creativity runs in families. Scientific American even found that creative individuals would in general have smaller association between the two hemispheres of the brain which could help give thoughts more time to create. Creativity cannot be learned certainly. We are brought into the world with creativity within ourselves.

Much the same as with your body, when you practice your creativity, you can just improve it. Make it into an everyday practice with the goal that it turns into a habit and you will see your efficiency increase. There are a few or lots of creativity within us. Some find it soon, and some take ages and probably won’t discover one.

Research demonstrates that the more you think cautiously to do anything; connections between the involved cells just become stronger. Neuroscientist Adam Gazzaley, M.D., Ph.D., proposes that the present feeling of continually being associated and constantly having something to do lessens inventiveness. Give yourself more opportunity to effectively think. If you unplug yourself from social media, the internet and your cell phone, you will give yourself more opportunity for thoughts to thrive.

Accompanying every other action with a reward is another psychological strategy that would work as a booster in growing the confidence level. Studies of children, particularly, show that watching another person be innovative, seeing a fantasy movie supports new bits of knowledge, explanatory reasoning, and imagination.

As beneficial as we can be in gatherings, there’s nothing quite like working and thinking alone. Notably, the more inventive, innovative systems of the brain just work better when we’re alone. Creativity, in my conviction is a product that utilizes its environmental factors, and it is your senses and nature among the contributing elements that launch the innovative drive. In a 2014 study directed by Kaufman, 72% of respondents around the globe announced having some sort of new idea in the shower.

At the point, when the rest of the world is blocked out, our minds are better at making certain associations, and processing data. Willingness to investigate and try new things would be connected with creativity. The Beatles’ music broadly changed when they began playing with experimental tape loops and new instruments like the sitar and the Mellotron, for instance.