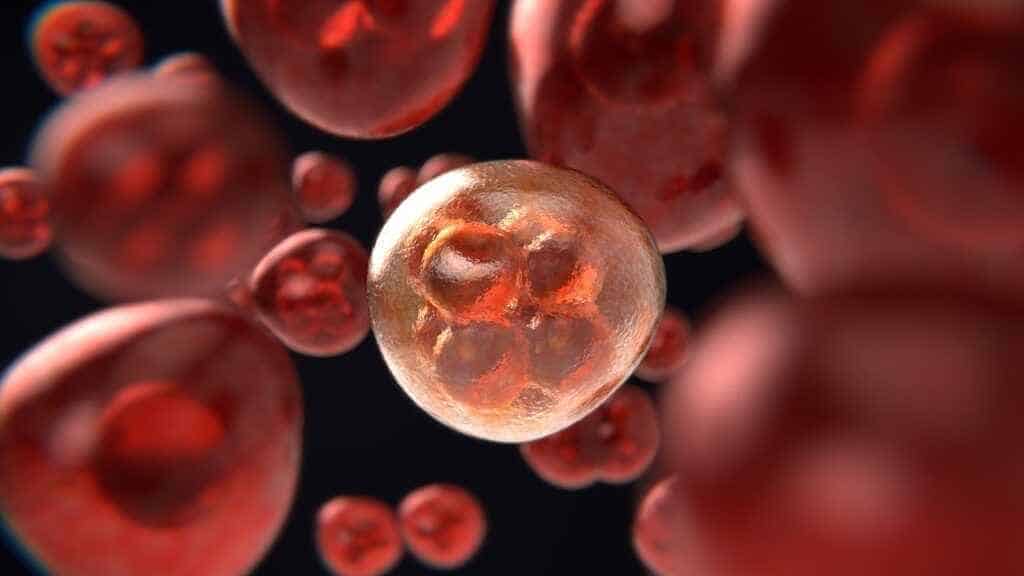 Can PCOS cause cancer?

PCOS is linked to an increased risk of some cancers. For example, some evidence suggests that women with the polycystic ovarian syndrome (PCOS) are more likely to develop endometrial cancer. It is present in the inner lining of the uterus. Period irregularity or a lack of periods can cause the endometrium to thicken and grow up. Endometrial cancer can develop as a result of this thickening.

There is a scarcity of information on the relationship between breast cancer, ovarian cancer, and PCOS. Some small studies show that a lack of ovulation, in PCOS, is associated with an increased risk of breast cancer.

PCOS affects women of all races who are of childbearing age. In most situations, the disease is present when you are unable to conceive. Although the specific etiology of PCOS is unknown, experts believe it is caused by excessive insulin and androgen levels in the body.

Insulin aids in the conversion of food into energy in your body. A woman’s body produces a minute amount of male hormones. Irregular periods, hair changes, skin discoloration, acne, and weight gain are all indications of high amounts of both of these hormones. PCOS also increases the production of estrogen, one of the most important female hormones.

The link between PCOS and other diseases of the reproductive system, such as breast and ovarian cancer, is less clear. According to new research, higher levels of androgens and insulin can lead to breast cancer.

Other research, on the other hand, has shown no link between the two. Similarly, while some data implies a link between PCOS and ovarian cancer, the Human Reproduction Update claims you’re no more likely to get ovarian cancer if you don’t have PCOS.

Thus, the studies have shown that the likelihood of endometrial cancer increases in women who are suffering from this condition. This type of condition is still new to the doctor and doctors all around the world are doing extensive research on it. Till that time comes, it is important to diagnose your condition as quickly as possible.