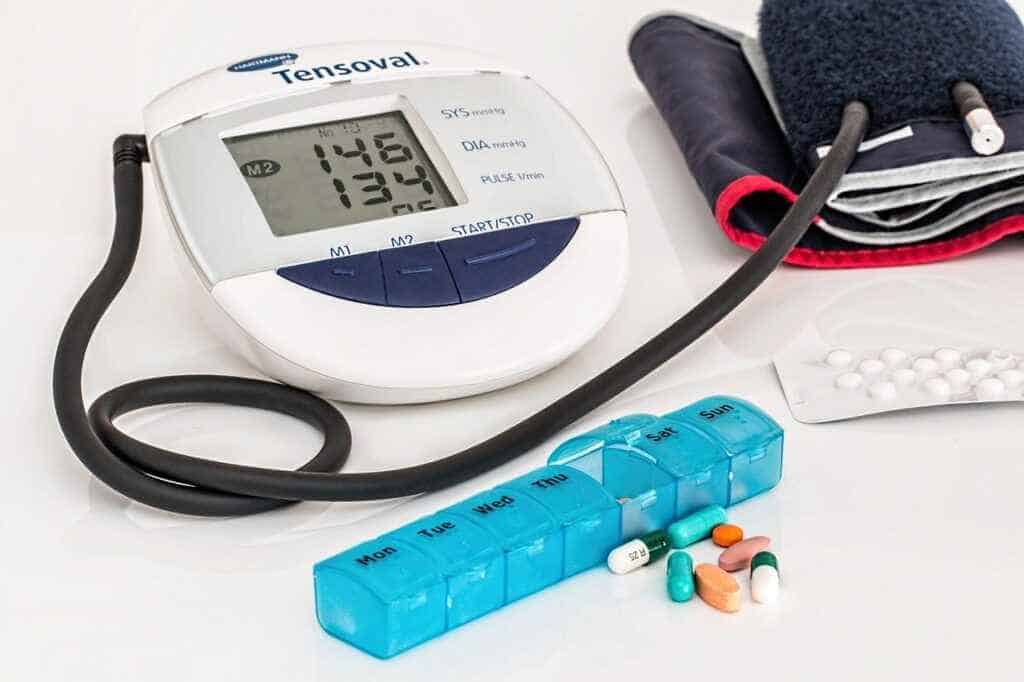 Millions of women suffer from polycystic ovary syndrome, a hormonal disease. All bodies require both male and female hormones to function properly. However, a woman with PCOS has an excess of male hormones. Your ovaries may suffer as a result of this, and you may experience irregular or no periods. Also, you may get cysts in a string of pearls pattern. Infertility can also be caused by PCOS. In this article, we will tell you about the occurrence of PCOS.

Since at least the 1700s, doctors have been noting the signs of Polycystic Ovary Syndrome (PCOS) in their female patients. Yet, hundreds of years later, the fundamental cause of this prevalent women’s health condition remains a mystery.

You’ll gain weight, especially around your waist, and find it difficult to lose it. You’ll frequently have excess hair or thinning hair. Acne or dark spots of skin are possible side effects. Pelvic discomfort and sadness are two other symptoms to consider.

Your genes play a role in the development of PCOS, at least in part. The majority of women with the polycystic ovarian syndrome will acquire weight. Obesity and overweight aid Insulin resistance. Even slim women with PCOS have insulin resistance, which is due to the body fat.

Insulin resistance is a warning flag for women with PCOS, as well as those without the condition, that they may have prediabetes and are at risk for diabetes. Insulin resistance occurs when your body is unable to transmit enough glucose to the cells that require sustenance. When this happens, the pancreas secretes more insulin to maintain blood sugar levels stable. Extra insulin may have a number of bad consequences, including shutting down your ovaries and causing higher-than-normal amounts of male hormones known as androgens, such as testosterone.

Higher levels of androgens are likely to obstruct or even prevent normal ovulation in women with PCOS, in part through changing levels of luteinizing hormone and gonadotropin-releasing hormone, which are both involved in the production and release of an egg during the midpoint of a woman’s menstrual cycle.

How to know you have PCOS

For many, but not all, women with PCOS, not ovulating consistently causes irregular periods or amenorrhea, the lack of menstrual cycles, infertility, and the development of ovarian cysts. Furthermore, if you have PCOS, having too many androgens can cause severe acne as well as excessive hair growth (hirsutism) on your face, neck, chest, arms, and legs.

Hormones influence tissues all throughout your body and can raise your risk of health problems that aren’t always associated with PCOS symptoms like infertility and menstrual irregularities. The hormonal abnormalities that cause PCOS place women, at a higher-than-normal risk for a variety of issues that extend far beyond the reproductive system.

As eggs partially develop but are not released, numerous bubble-like cysts may grow on the surface of one or both of your ovaries if you have PCOS. These eggs stay in follicles that enlarge but do not open. On a single ovary, a woman with PCOS may develop 25 or more cysts. These cysts are typically quiet, which means they don’t cause any symptoms. However, some women do have pelvic pain.