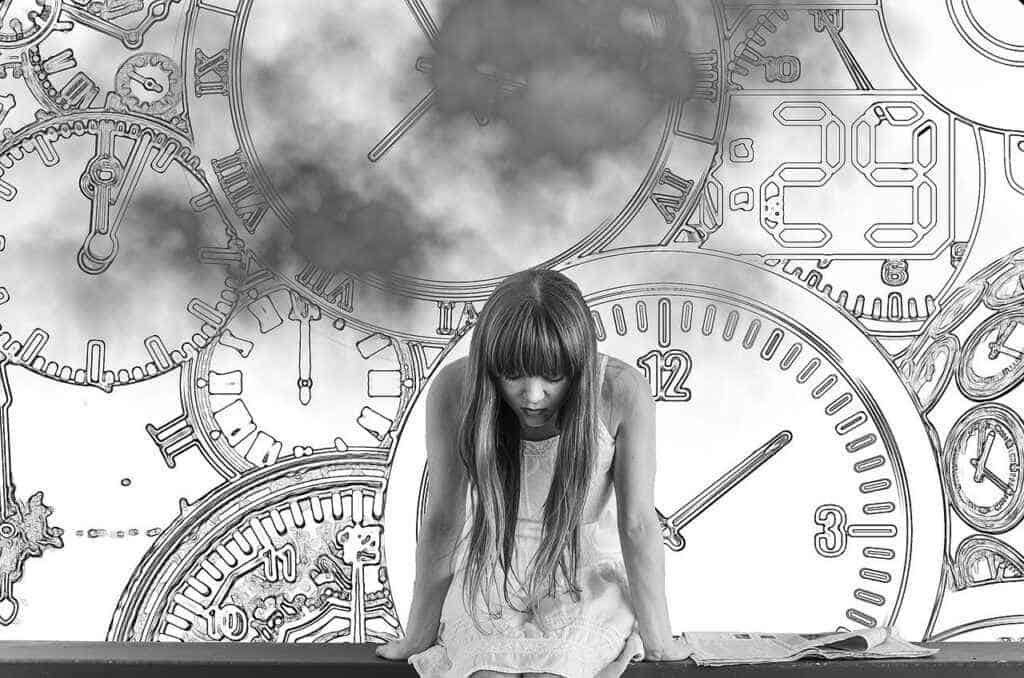 When it comes to diabetes, periods, or any other biological function, each person’s body is unique. It’s likely that when your period begins, your blood sugars may spike, and your body will want specific foods. The most crucial thing, though, is to have a monthly period. Monthly periods range from two to seven days for most women, whether they have diabetes or not.

The menstrual cycle is a monthly hormonal cycle that assures a woman’s ability to conceive. It begins on the first day of your period when the blood and tissue that lines the uterus sheds and runs out of the vaginal opening. Women utilize menstruation items such as pads, tampons, menstrual cups or sponges, or period underwear throughout this phase, which lasts several days.

Hormone levels of estrogen and progesterone vary after menstruation finishes. The body prepares to release an egg throughout the menstrual cycle, a process known as ovulation. This egg can subsequently be fertilized with sperm to form an embryo, which develops into a fetus and, eventually, a baby.

Due to anovulation, women with diabetes are more likely to experience menstrual irregularities. Anovulation occurs when the ovary does not release an egg into the Fallopian tube, which is a typical component of the monthly cycle. Because ovulation is necessary for pregnancy, this is extremely crucial. When women don’t ovulate on a regular and predictable schedule, it might be difficult to conceive.

Many women report that their blood glucose levels are higher before they start their period. To cover increased blood sugars, women who use insulin pumps may need to raise their basal rates. They should raise two to three days before their period begins. Women on insulin medication should detect a rise in blood glucose readings two to three days before the procedure. After that, they should increase their basal insulin by 10 to 20%.

Some women with type 1 diabetes may also find that their blood glucose levels are lower during the onset of their period. For the first one to two days, individuals may require less basal insulin, and then they may need more insulin for the next three to five days.

People sometimes have trouble keeping their blood sugar levels steady. For this, they should keep a menstruation diary and compare it to their blood sugar readings. To record trends and correlate them to where you are in your menstrual cycle, you can use an app or pen and paper.