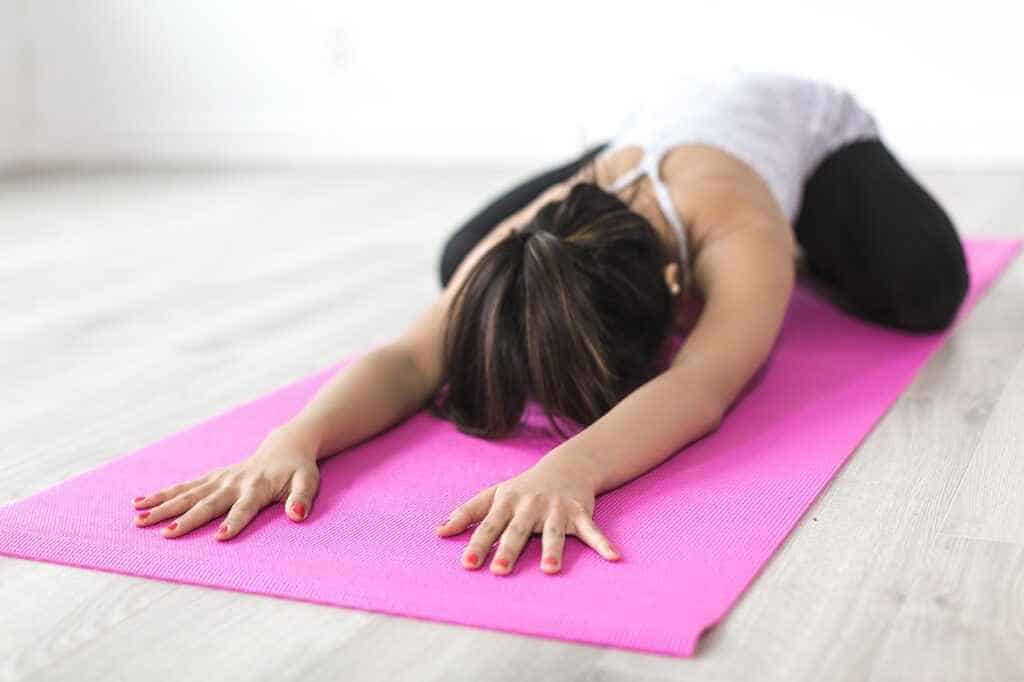 The secrets of Yogic Meditation – those you should not miss!

Mindfulness meditation is a highly particular type of meditation. It is a kind of vipassana meditation, which is a Buddhist practice. It has gained popularity as a result of the efforts of teachers such as Jon Kabat Zinn and others, who took the vipassana practice and conducted rigorous scientific studies on its effects on the brain, mood, health, and well-being. The same qualities that made it an excellent test subject also make it a popular meditation technique: it’s easy and nearly totally straightforward. It’s simply sitting and observing what occurs in the body and mind.

Within Hindu religious philosophy, the term Yoga has a number of connotations. Yoga is essentially a contemplative practice of focus that leads to the stilling of the mind. It is the Yogic Tradition. During Yogic Meditation, one selects an appropriate object of focus, and then “fixes the mind”. One does this object until a final state is reached. The resultant condition is traditionally regarded as pure awareness – purusa – resting in itself, as interpreted via the philosophical framework of Sankhya.

Yoga meditation is similar to driving, trekking, or some other form of navigation. To be competent in travelling our inner landscape, we master a range of abilities. Serious meditation students are devote sufficient time to a certain practice in order to truly master it.

However, teachers want their students to master a range of dharana(s) throughout time so that they may truly benefit themselves and take charge of their practice. The difficulty with people believing that meditation entails mindfulness practice is that it is difficult and dull for many people to sit silently clearing their minds and observing their breath.

As a result, many swear off meditating. Meditation is a big and lovely garden filled with a variety of aromatic flowers and therapeutic plants. It’s a set of sophisticated energy instruments and tools that can help us unleash our hearts and brains. It’s a lavish feast with a wide range of delectable tastes and enticing beverages to sample. This is also a technique that leads us into direct conscious contact with the Beloved within our own hearts for those with a spiritual goal.

Meditation, or dhyana, is more in detail in the yogic setting as a state of pure awareness. It follows dharana, the technique of concentration, as the seventh step, or limb, of the yogic path. Samadhi is after Dhyana, the last stage of freedom or enlightenment in Patanjali’s eight-limbed system. Dharana (concentration), dhyana (meditation), and samadhi (ecstasy) are intimately connected and together referred to as samyama, the yogic path’s inner practice of subtle discipline.

We turn our minds onto what appears to be an object other than ourselves when we concentrate. We become familiar with and make touch with this thing. To enter the world of meditation, however, we must connect with this thing and converse with it. Of course, the outcome of this interaction is a deep realization that there is no distinction between us (as the topic) and anything we concentrate or meditate on (the object). Thus, you attain the state of samadhi, or self-realization.